Northern Tarania occupies the northern third of the island of Tarania. It shares a border with The Wildlands, which is sandwiched between the southernmost region, Mendaria.

The region is bordered by the Endless Sea, containing two island clusters: Westholm to the west and the Carreg Isles to the north.

Over half of Northern Tarania is covered with mountainous regions, with the remaining land consisting of temperate, broadleaf and coniferous forests, lowland plains and two large lakes.

Click on the highlighted regions to find out about each clan. 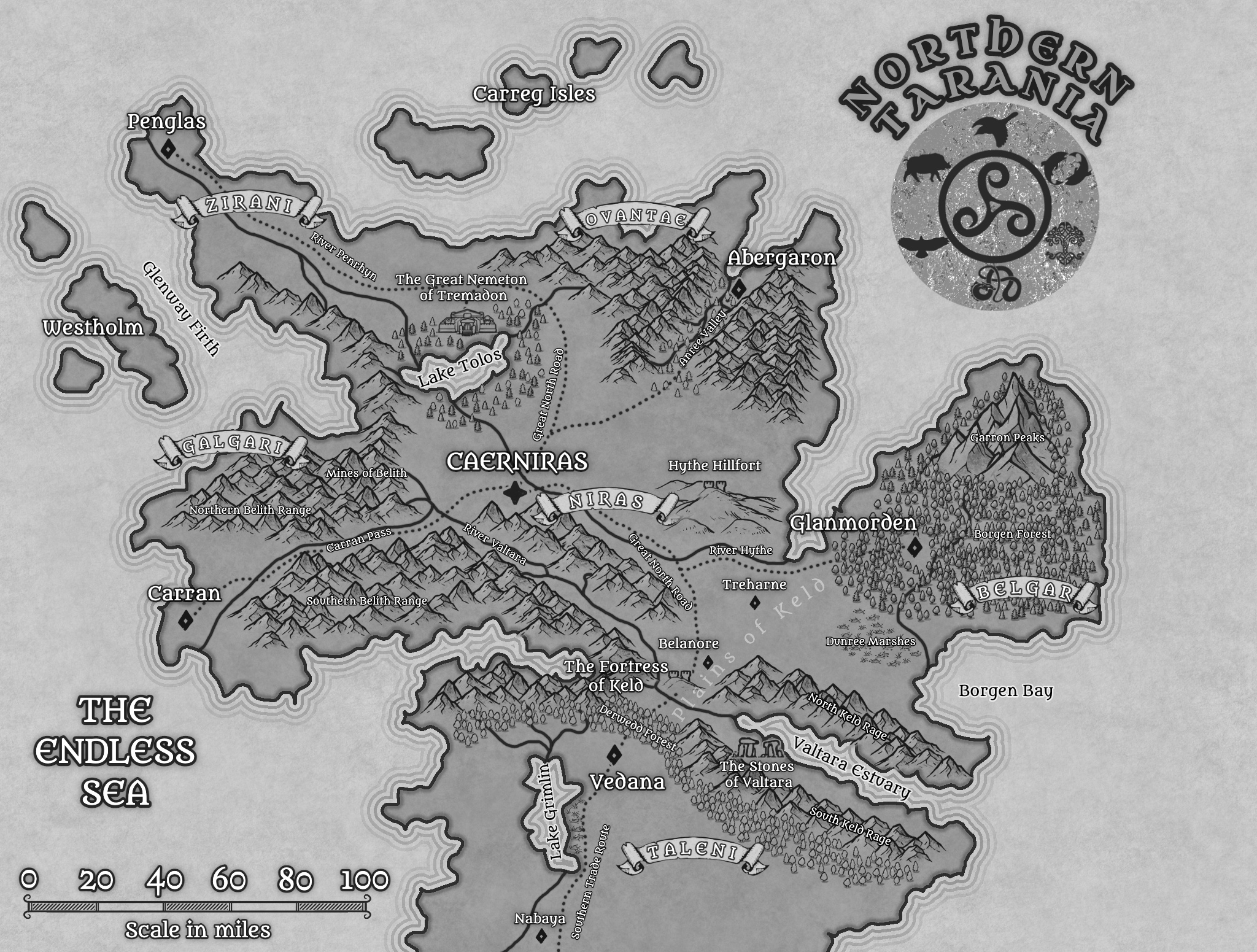 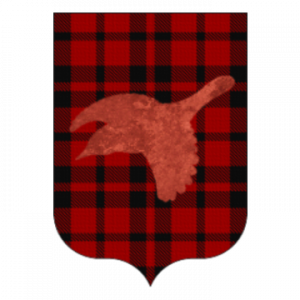 Rodric adopted the wren as his sigil after he overthrew Govannon. To him, it represents two things: first, as an active little bird, the wren reflects Rodric’s key principles of hard work, innovation and efficiency. Additionally, it reminds him of his younger sister, Eleri. She would often tease him that although she had mastered many songs of the avian choir, Rodric could barely whistle the song of the wren. Tragically, at the age of nine, Eleri died in a fire when the Mendari raided their childhood home of Treharne.

With a joyful heart, make progress every day

Key Events
The assassination of Queen Isabelle Niras on the Day of Sorrows in 1174. 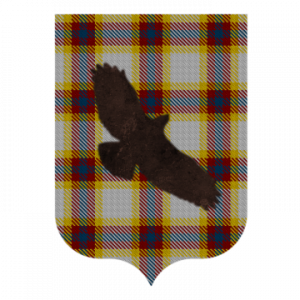 Symbolising the key principles of ambition, cunning, intuition and sharp-wittedness, the hawk is the perfect sigil for the Zirani. Over the years, each Zirani chieftain has added to the vast array of property, businesses and shares that the family hold as far south as The Wildlands. The most controversial investment was the acquisition of shares from the struggling Galagri Mines of Belith by Kurzon Zirani, a few weeks after a 13-year-old Sorcha buried her family.

Keep your weapons sharp and your wits sharper

Key Events
The deployment of Ziranian Grey Cloaks to quell the Miners of Belith insurrection. 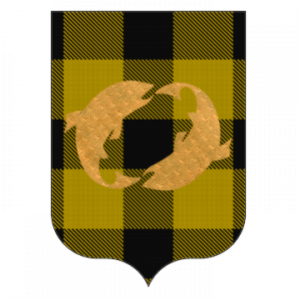 The Ovantae believe that the sacred knowledge of the gods is contained within the flesh of the salmon that migrate from the Endless Sea to spawn in the upper reaches of the River Anree. For this reason, the salmon is fiercely protected and only permitted to be eaten during the winter festival of the 'Passing of Knowledge'.

To attain wisdom is to draw closer to the gods

Branwen overthrowing her husband, after a bloody civil war, to become clan chieftain.

Branwen's descent into a mental illness which forced King Rodric to remove her from power, replaing her with her daughter, Manon. 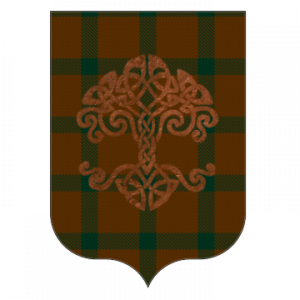 SIGIL
The Tree of Life

No species of tree standing within the Forest of Borgen symbolises long life more than the Northern Taranian Yew. Legend has it that the oldest yews predate the war between Enora and Velak, which means some are older than a thousand years old. For this reason, the Belgaran sigil can only be carved into its intricate, endless knot using a solid block of yew. As well as their long life, the Belgarans revere the yew for its incredibly strong wood that is used to construct one of the most deadly weapons on the battlefield: the forest bow. In addition, the poisonous sap extracted from the leaves of the yew have been used by the Belgar on the tips of their arrow heads and by assassins as a method of death for their targets.

Within the forest, we will endure

Key Events
Kilien's capture and torture after a heavy Belgaran loss during the Mendari War. 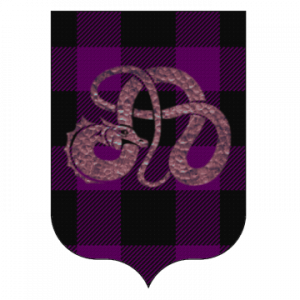 The Galgari believe that when a ship is lost during a storm, it is because the serpent of the sea has risen out of the depths from its lair to take payment for its protection. That is why the Galgari revere the image of the sea serpent and use it as their sigil, embroidering it onto their sails and carving it into their prows.

Key Events
The assassination of Sorcha's family on the Carran Pass in 1174 on the Day of Sorrows. 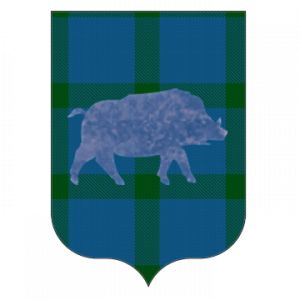 The Taleni adopted the boar as their sigil because it symbolises fearlessness, stubbornness and strength—three traits that the clan has needed in order to survive south of the protective natural border of the River Valtara.

When Rodric became king, he persuaded the clans to work closer with each other. One way that they did was in the training of new recruits from the Clansguard caste. Once a clansguard had completed their training at the Abergaron Military Academy, they would serve a year in Lord Taleni’s warband. This served two key purposes: first, provide new recruits with real combat experience and second, remind all clans that the defence of the North was the responsibility of all Northern Taranians.

Key Events
The death of Lady Zorani Taleni in 1182.