POLITICAL AND RELIGIOUS MAP OF TARANIA

Click on the highlighted regions to find out more. 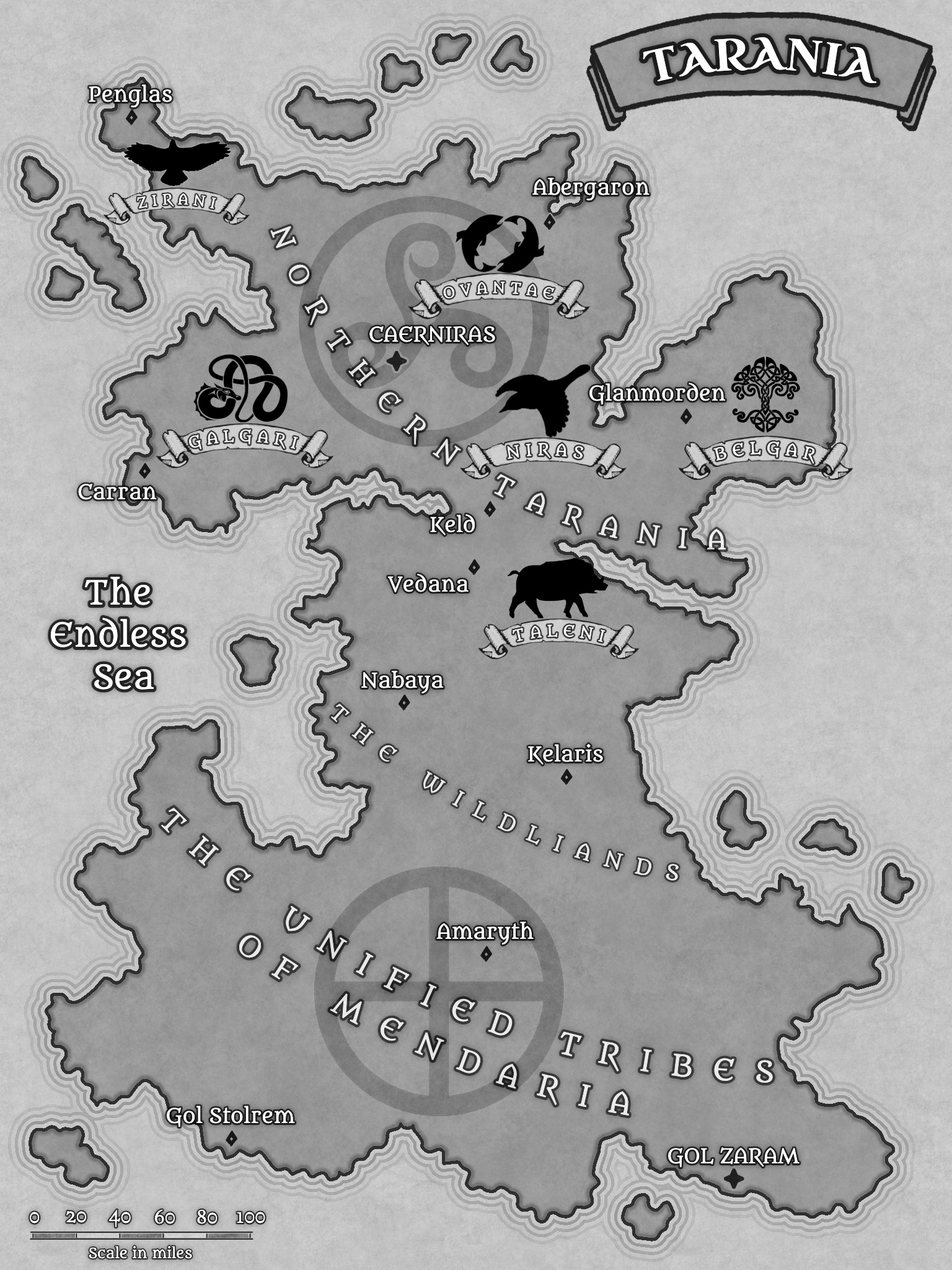 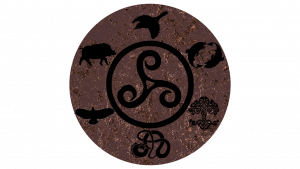 The land of Northern Tarania is divided between six clans:

Over the past six hundred years of documented history, the clans have remained relatively peaceful to each other due to their shared Enorian religion and common enemy in the south. The Goddess Enora is the principle deity worshiped by Northern Taranians. The body responsible for the governance of the religion is called The Communion. The principle symbol of the Enorian faith is the triskelion.

Northern Taranian society is divided into castes, as according to the teachings of Enora. Whilst there are many lowers castes, the principle six castes are taught to every Northern Taranian child to ensure they know their place in the order.

The Monarch,
The Noble,
The Clansguard and the Priest,
The Skilled, the Farmer,
And all that dwell beneath.

With the exception of the nobility, once a child turns thirteen they receive the brand of their caste on their right palm. They must adhere to the strict precepts of caste law. Failure to do so could result in the individual or in some cases, their whole family, being branded castless and expelled from the Enorian faith and forced to live on the fringes of society.

According to existing historical records, only a handful of men and women have held the title of monarch. The reason for this is twofold: First, the Council of Clans must unanimously endorse the claimant and second, the Grand Arch Warden of the Communion must anoint the claimant at the Great Nemeton of Tremadon. Only then can they legitimately assume the title of Monarch of Northern Tarania.

In 1189, when the story begins, Northern Tarania is ruled by King Rodric Shieldbane. 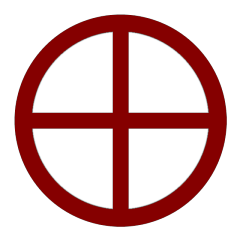 The Unified Tribes of Mendaria is a region located in the south of Tarania. The term, Mendari, is the collective name of all of the tribes that worship the deity, Velak. However, the southern tribes are far less hospitable to each other than that of the northern clans. And it is their inability to unify that enables King Rodric to defeat them in the Mendari War in 1166.

That was before Kaine. The son of Banan the Giant believes that Velak speaks to him and has shown him the way to salvation. Burning with that knowledge, Kaine sweeps through the southern tribes forcing each one to yield or be erased from the land. Victorious, he makes his home, Gol Zaram, capital of Mendaria and builds the Sanctorum of Velak within its walls.

Now, Kaine turns his attention to the North and the expansion of the Mendari religion.

The Wildlands is a region positioned between Northern Tarania and Mendaria. The infertile valleys stretching across the majority of the region are rich in raw materials and are controlled by a handful of warlords from their imposing fortresses. Those who work in the mines and quarries are one of two kinds of people: those that have nowhere else to go and those forced to work in order to pay off a debt owed.

The wealth gained from trading with their warring neighbours has made the warlords powerful and influential—none more so than Vasska the Shrewd. His home, Kelaris, rivals the greatest of fortresses of Northern Tarania or Mendaria and his militia is second only to the legendary Named of Northern Tarania.

In the north of The Wildlands more fertile land can be found. The towns and villages found there are generally left to themselves, as long as they pay their taxes to the warlords providing their protection.