The Three Orphans of Treharne are Ambushed by Banan 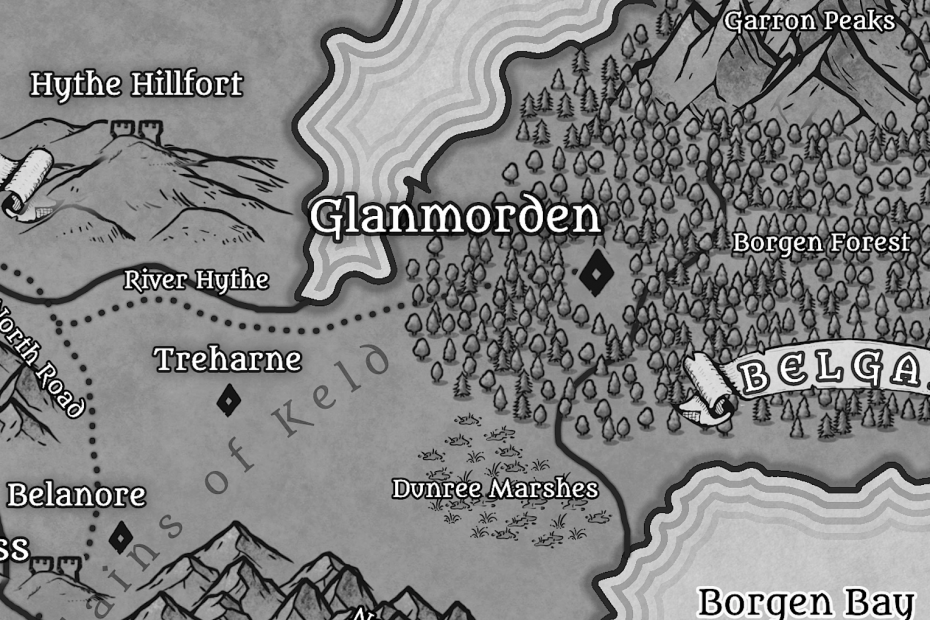 Govannon tracks down Banan and offers him a deal if he kills the Three Orphans of Treharne. The Mendari ambushes the three warriors in a glade at the edge of the Forest of Borgen close to the Dunree Marshes, but dies during the fight. Kaine escapes.

Rodric returns to Hythe and reveals Govannon’s treachery to the Nirasian Named. He challenges Govannon to a trial by combat and kills him to become chieftain of the Nirasian clan.